If you’ve been around Charlotte for a while, you probably know the name Kim Brattain. She was a news anchor for 16 years at WSOC, where she won multiple Emmy and Associated Press awards. Since leaving the news in 2008, she has owned her own media company, Kim Brattain Media, where she has done everything from corporate videos to sports to live events to documentaries that have appeared in film festivals from coast to coast. She’s here to share how she built it all. 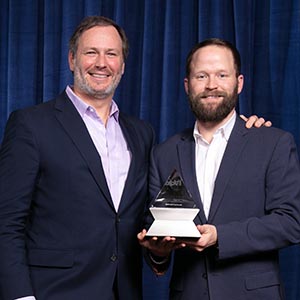